Would you like to switch to the accessible version of this site?

Don't need the accessible version of this site?

Jealousy And Envy: Are They Really As Bad As Made Out To Be

Jealousy And Envy: Are They Really As Bad As Made Out To Be 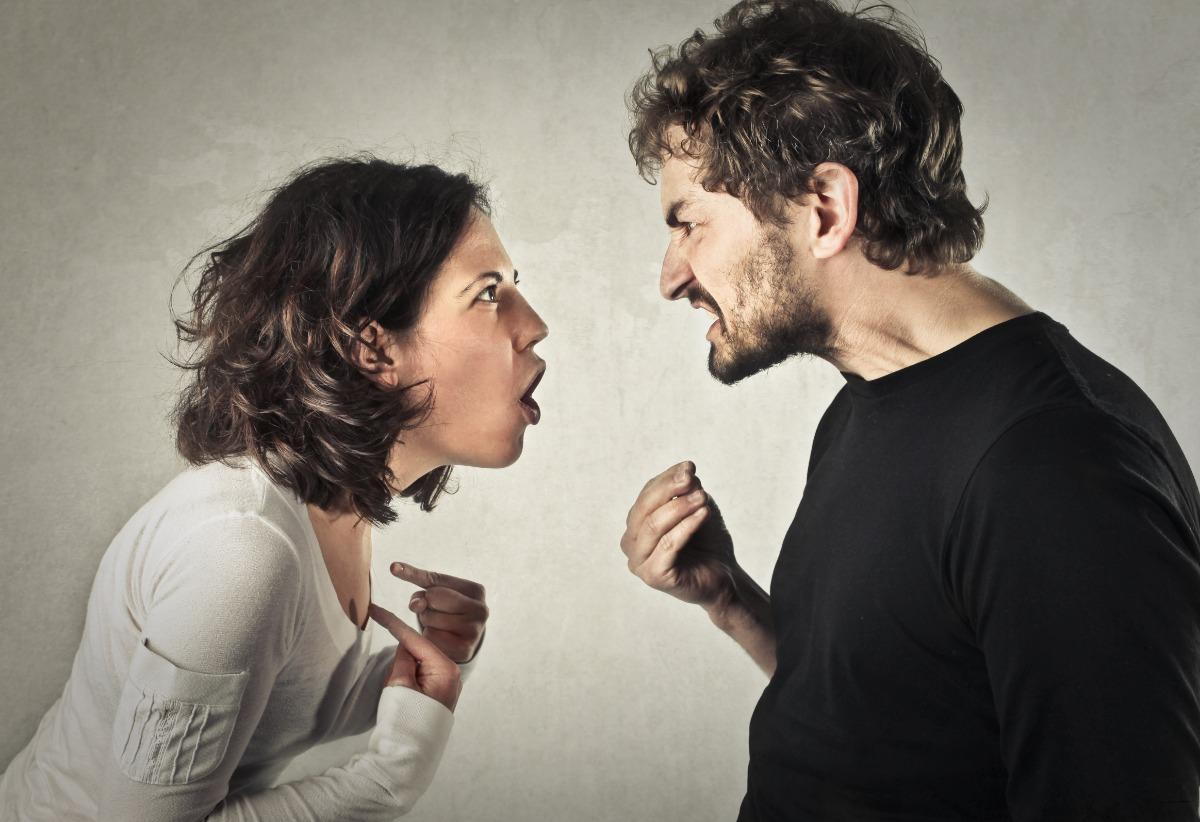 Jealousy and envy are known to be negative emotions. They actually can also give some positive results. But how?

This article originally appeared on CompleteWellbeing.com on August 20, 2013

Answer these two questions for yourself:

You discover your partner has had an affair. Do you:

You’re single, and your best friend has just met the man of her dreams. Do you:

If you said, “None of the above,” I’m not sure I believe you. Jealousy and envy are painful emotions, and when we act them out, we’re trying to get some relief. Of course, none of these behaviours actually provide that relief.

We use the two words pretty much interchangeably. They are in reality two distinct emotions, each with their own spectrum of usefulness to destruction. Simply put, jealousy refers to feelings of impending loss of something you have [your partner’s love, perhaps], and envy refers to the desire for something someone else has. They are both aspects, and sometimes dysfunctions, of desire.

We’re taught that jealousy is bad and the idea that it might have a positive function is often overlooked.

St. Augustine says, “He that is not jealous is not in love.” When in love, you have a proprietary interest in your partner. And when you’re fairly certain in your relationship, you can confidently say to a rival: “You can’t have her; she’s mine! Mine, mine, mine!” I remember the pleasure and warmth I felt towards a man standing up to his rival in just that way. His desire for his partner was vibrantly alive in that moment.

When you and your spouse have been married for a period of time, and your original desire has waned [as Esther Perel likes to say, “You can’t desire what you have.”], sometimes a drop of jealousy can remind you that you’re not completely safe. There can be a threat—and in that moment, desire is once again alight. Jealousy can remind us of the value of what we have.

But… at the other end of the spectrum, jealousy is dangerous, and can kill a relationship. When jealousy turns into a real fear of losing the attachment, it’s like being too hungry for too long. Desire turns to malignant jealousy, and one can become seriously destructive. The literary example of this is the story of Othello and Desdemona: He believed she had betrayed him, and he was overcome with jealous rage. Murderous rage. Powerful stuff for grand opera, but not the way you or I want to live.

It’s important to know that the first pang of jealousy is a warning signal: look to your marriage! Something may not be right between you and your lover. Slacking off not recommended.

Then it’s tempting to look outside for the danger. Outside ourselves, or outside our relationship. The other woman or man might be the problem. Or our partner is actually untrustworthy, faithless and has wrecked our life. When our relationship is threatened, our self-worth is threatened right along with it. “She is bad, cheating on me, but I must be worthless, or she wouldn’t do it.”

Sadly, the more suspicious you become of your partner, the worse you feel about yourself. Very, very sticky.

When a person, or a relationship, is stuck, and all the energy is burnt up within the dynamic, help has to come from an unexpected direction.

Imagine if you took that initial signal and used it to remember how wonderful your beloved really is? Let yourself evoke how wonderful your desire for her feels? What if, instead of attacking, you told him how much he means to you? Undoubtedly, that would feel better to him; think about how it would feel to you.

Calm yourself and let yourself remember the ways you enjoy one another. You do have a choice where you put your focus: If you focus on ‘wrong,’ you will get misery, and if you focus on ‘right,’ you’re most likely to be reassured.

Alongside this, reassure yourself of your own worth. Evoke memories of feeling valuable.

Your feelings of jealousy are the ‘right’ feelings. They’re put there to remind you to come back to consciousness of the value of your relationship and the two people in it.

Envy is also based in desire. It’s not one of the seven deadly sins and it can be a wonderfully motivating force. Simply wanting what someone else has, is the basis for the success of many people and businesses. Van de Ven, Zeelenberg and Pieters of Tilurg University, the Netherlands, did some fascinating studies on ‘benign envy,’ contrasting it with admiration.

Benign envy, also termed as hero envy, is the desire for what someone else has. Many successful people talk about being influenced by successful individuals. Like benign jealousy, it sparks attention. If you see something your neighbour has, it’s fine to want to get some for yourself.

Of course, there’s a ‘but’ here. Impatience and/or grandiosity can create too much frustration. If you take Albert Einstein or Mother Teresa as your hero, it’s likely you won’t be able to live up to their obvious accomplishments. If you must have that thing, or that trait tomorrow, you’re likely to be disappointed. Disappointment can lead to a feeling of despair, and all that is left is to give up. You may fall into the passive position of ‘Hero Worship’ and/or admonish yourself to be ‘too realistic.’ Neither one is particularly productive.

When envy becomes malignant, it says,“If I can’t have it, no one should be able to have or enjoy it.” This leads to destruction, perhaps of the desired thing, perhaps of the person who has it, or both.

We’ve just gone through a process, as a society, that simply reeks of malignant envy. I’m talking about so-called negative campaigning, which not only hurts the opponent but also devalues the goal. We end up with the sense that there are few, if any, responsive, high-minded leaders. And even our sense of their positions is tainted. Being the President doesn’t feel like such a dream.

As an aside, I became sold on a local candidate, who spent none of her budget maligning her opponent, but simply ran on her own record. She used her desire for the office to fuel her contact with her constituency, and pave the way for future success. [She won the election.] As with jealousy, the focus on the value of both, the desired object and the self, relieves the malignant pressure.

All this sounds very good, but there’s another important piece. Much of what I describe goes on ‘under the radar.’ After all, fear and rage live in our ‘lizard brain’ [the most primitive part of the brain, where the fight/flight reaction originates]. Most people who describe their experience of malignant envy or jealousy feel taken over by them.
It can happen to anyone; we all have that lizard brain. The difference between a person who is overcome by those feelings and a person who can contain and use her feelings to advantage is a combination of training and awareness. A meditation practice trains the primitive brain to become more centred and contained. Psychotherapy, especially with a practitioner who doesn’t seek quick fixes, can be invaluable. A therapist who does not fear her own jealousy and envy can serve as a support for the client’s growing self-containment.

This was first published in the February 2013 issue of  Complete Wellbeing.